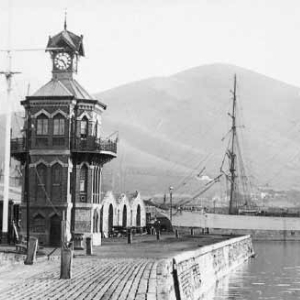 In real life drama the readers will be carried along on the powerful tide of this chapter. The change in fortunes of the Dutch settlers after the Cape Dutch are defeated at the battle of Blaauwberg in 1806. How life there consequentially played out, under British rule Life at the Cape was to change drastically for the Dutch burghers. British nepotism and prejudice made life unbearable for the Dutch. This became a significant catalyst in the momentous changes which would then sweep across the face of Southern Africa.