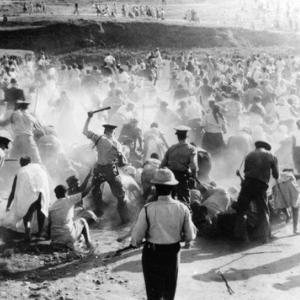 By the mid-sixties, there were really less than a dozen colonies which had not received their liberty. Despite threatening world sanctions and bitter internal strife, several still opposed democratic change. The disenfranchised Africans opposition to these regimes was fierce and determined. As the various melting pots boiled over, hot furious civil wars broke out setting the veld of Africa ablaze. In confrontations as ruthless and bloody on both sides as the world has ever seen the two sides fought. Here, our story reveals to its readers all the insights to, and the causes of, these wars. It tells of the bloody conflict in cities, ghetto`s and bushveld battle sites, which cost so many lives – none of them politicians.