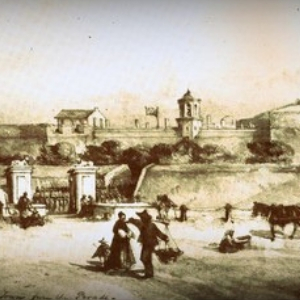 The vast wealth injected into the two Trekker Republics by the discovery of their Diamond and Gold deposits caused them to suddenly blossom like desert flowers after a rain. Particularly, the great discovery of gold on the Witwatersrand and massive sudden influx of foreigners took the conservative ZAR government and its citizens by surprise. Most of these migrants were British citizens or colonial subjects in one form or another. More than anything else, the ZAR citizens did not want foreigners in their country and, least of all, British foreigners. Tensions started to run high because the migrants wanted citizenship in this wonderful Republic. Bursting at the seams with wealth and opportunity, it became a volatile powder keg.