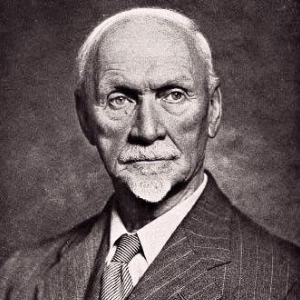 After the Second War of Independence, the antagonists came to an agreement. South Africa became a Union of States in 1910, which were; the two British colonies and two Republics. Not long thereafter, events in far off Europe sparked off WWI. Our story highlights life in the African colonies and particularly South Africa during those