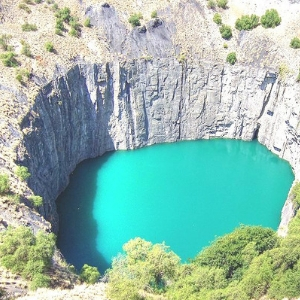 Even in the late 19th. Century the southern African territories from the Cape to the Congo, were primarily considered as farming land. Ultimately when gems and minerals, in large and sustainable quantities were discovered in its soil, the world and its brother came flocking to its shores in search of that non-existent commodity, quick and