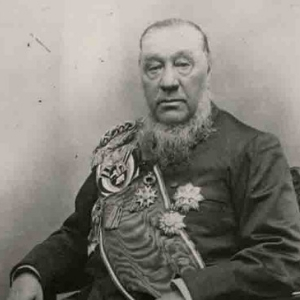 The Voortrekkers were the progenitors of a nation still in its embryonic state who would later become the Afrikaner nation. These, were the descendants of ancestors who had first colonised the Cape back in 1662 and then later dared to go over the mountain. Here, after many trials and tribulations they finally colonised two independent